Producer:
The Pixel Hunt / IKO
Based in Paris, France

Release date:
To be announced

Inua is a mystical point and click adventure about three protagonists with intertwined fates, living decades apart in the Great North. Manipulate their minds and restore the original balance of life.

A Tale Inspired By Inuit Spirituality
10,000 years ago lived Nanurluk, the great polar bear. One day, driven by ambition and the desire to prove their superiority, three humans decided to attack her. After a long and dire hunt, they killed her, disrupting the balance between nature and mankind. Embody the spirit of Nanurluk in her quest to restore the natural cycle of the world. Influence Taïna, Peter and Simon, three characters separated by more than a century but whose destinies are mysteriously intertwined.

Take Control Of Time and Space
Explore the mysterious Canadian far north, navigate through time and interact with past events to modify the present. In this narrative game, you will have to untangle space and time to solve mind bending puzzles and guide the characters. Each level is made up of several scenes taking place in the same location, but at different times. As you move from scene to scene and from era to era, you will have to guide Taïna, Peter and Simon through the ages.

A story Of Myth and history
The original and supernatural scenario of Inua is based on a very real story: that of the Franklin Expedition, a British mission in the 19th century set to explore the then unknown Arctic. Shipwreck, illness, mutiny: by gathering clues, retrace the tragic journey of this expedition, whose fate is still largely unknown. 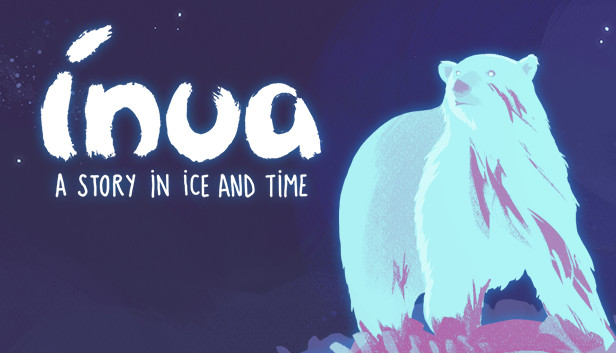 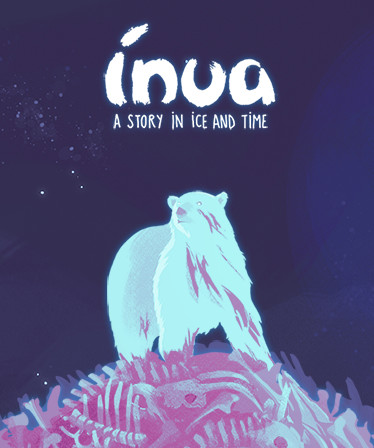 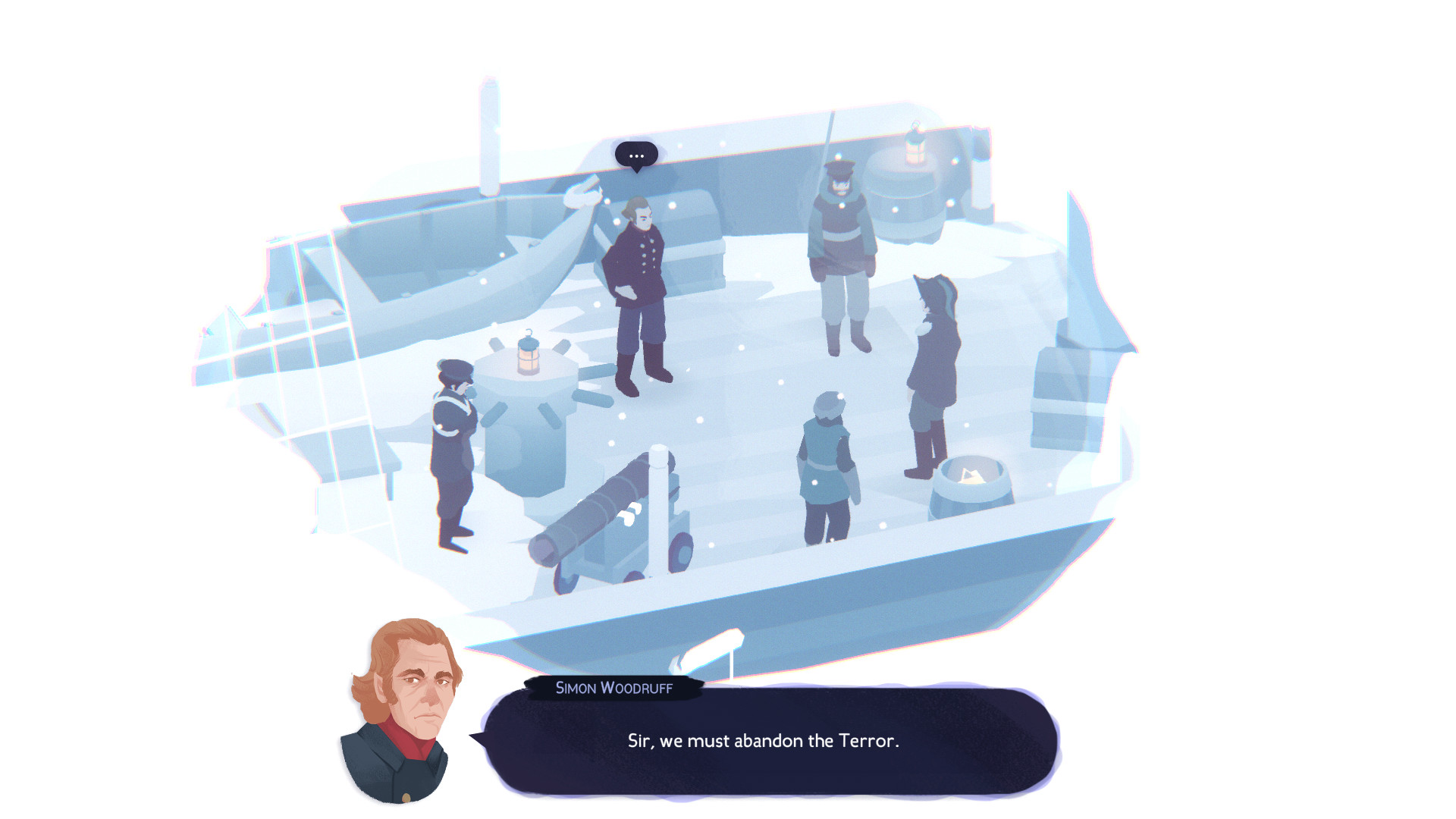 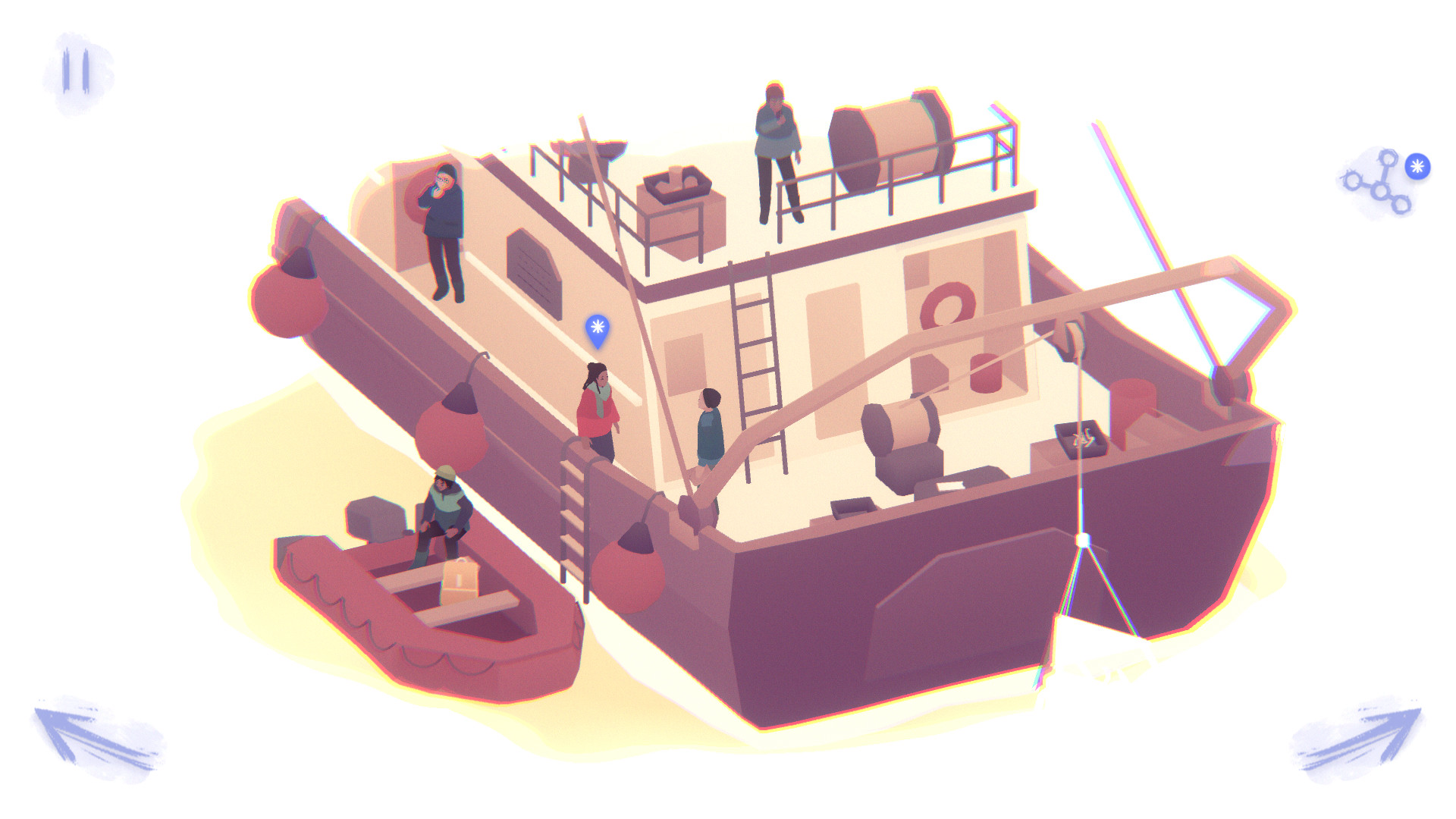 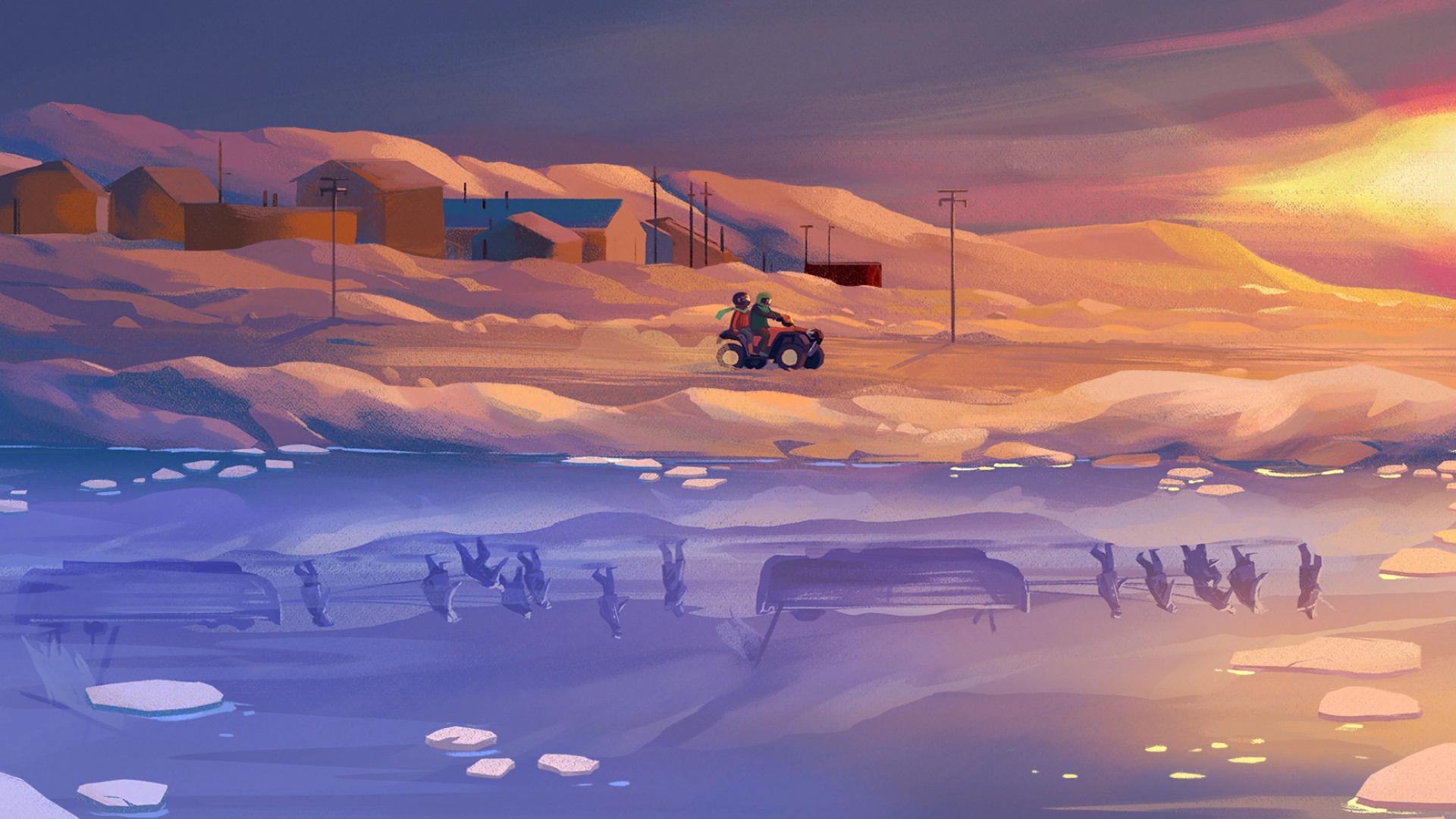 Discord
Join our Discord server to learn more about the project! https:.

ARTE
Founded in 1992, ARTE is a European public cultural television channel and a digital network focusing on creation and innovation. Over the past ten years, ARTE has co-produced a number of interactive creations such as the games Type:Rider, Homo Machina, Vectronom, The Wanderer: Frankenstein's Creature and Bury Me, My Love.

Our co-producers
IKO is a Paris based independant production company founded in 2010, which produces web documentaries, fiction short films, video games, web-series and VR experiences. IKO was founded and is still today represented by Igal Kohen, member of the Atelier Network, alumni of the Atelier Ludwigsburg-Paris, a French - German program for young European producers by the Fémis and the Filmakademie Baden-Württemberg schools.

The Pixel Hunt imagines and makes reality-inspired games. We work for clients such as public broadcasters or TV production companies, and we also have independent projects. The Pixel Hunt was founded in 2009 by Florent Maurin, a former journalist.

Inua - A story in ice and time Credits

in co-production with ARTE France
Publisher and co-producer

presskit() by Rami Ismail (Vlambeer) - also thanks to these fine folks