Release date:
To be announced

Who doesn't like a family gathering? “Fête de famille” is an acid portrait of a contemporary French family, which seeks, at the heart of an apparently ordinary family reunion, to understand why and how the members of a kinship are linked. A text based game designed for mobile, halfway between visual novel and interactive animation.

Family first
Fête de famille (Family gathering) tells the timeless story of the Family, the one we love, cherish, slander and despise. For his grandfather's birthday, 90 years old and living memory of his family's history, the player finds himself at the center of a generational conflict with unpredictable consequences. Underneath their typical and charming French family appearance, each member hides dark secrets and unfathomable motives.

Grandpa's last birthday
The grandfather is growing old and the little party in his honor may well be the last. Behind the scenes, rumors spread that he had a will drawn up, the content of which is still unknown. Already not exactly thrilled at the idea of returning to his native village to spend the day with his family, the player is mandated to investigate this mysterious will and determine who will come out on top.

Family's business
Fête de famille (Family gathering) gives the player the opportunity to interact with their environment through multiple choices. They can explore and influence the family reunion for better or worse. A seemingly insignificant choice may very well change the relationship between the family members for good 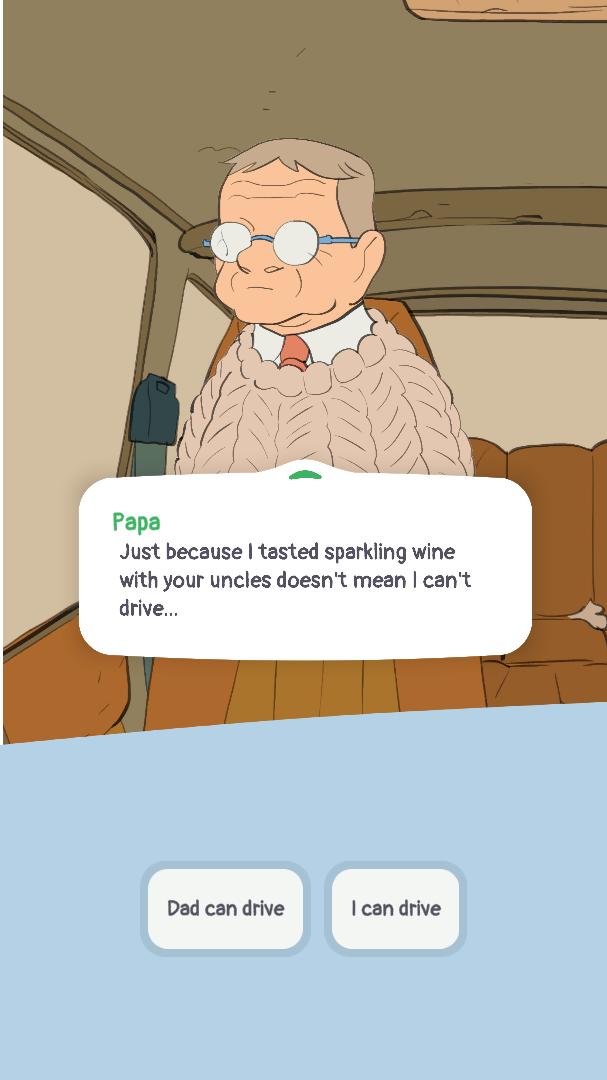 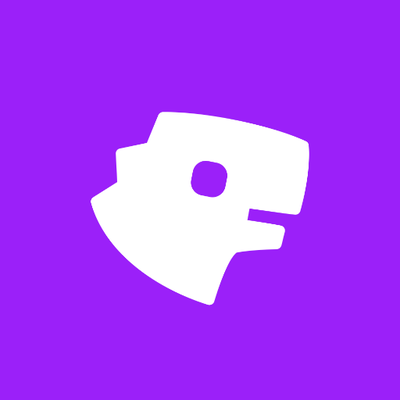 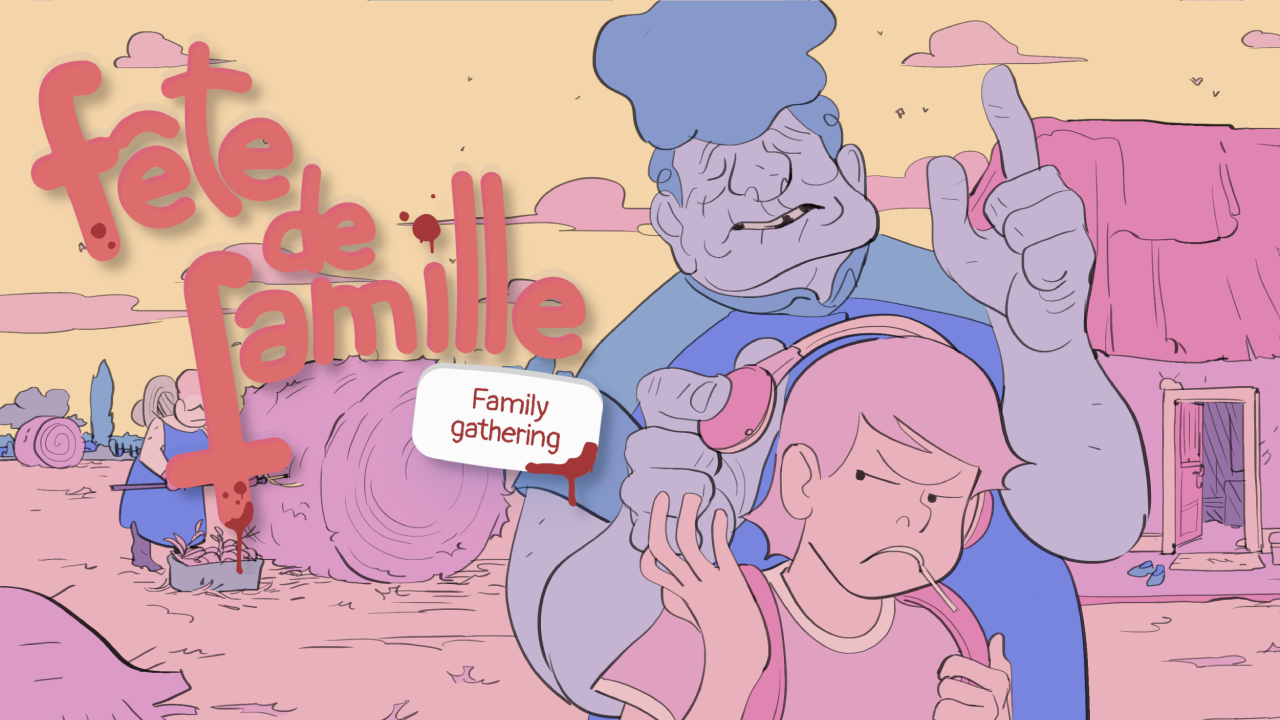 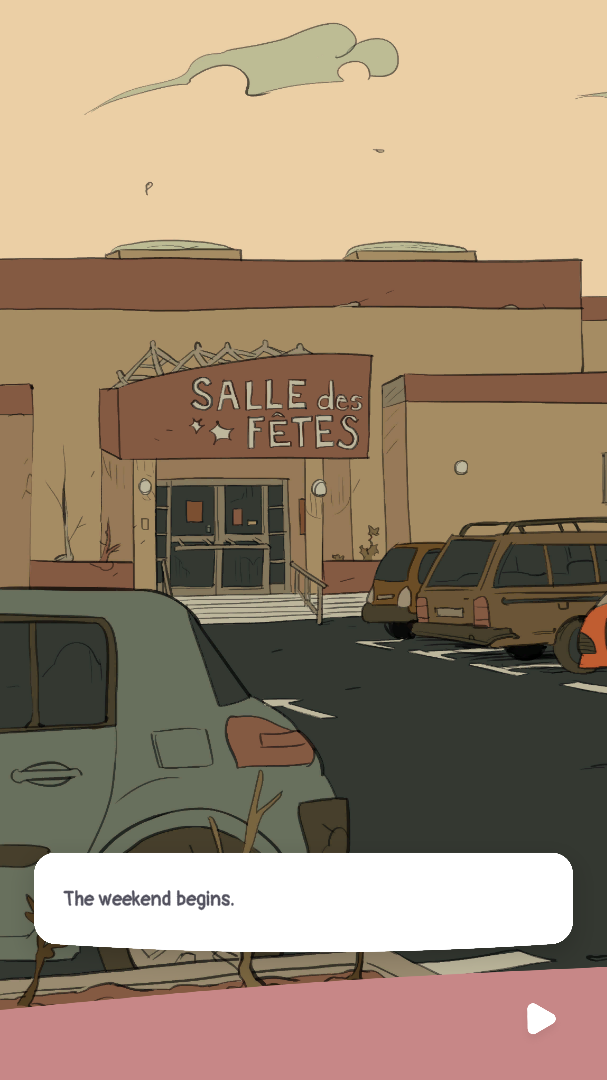 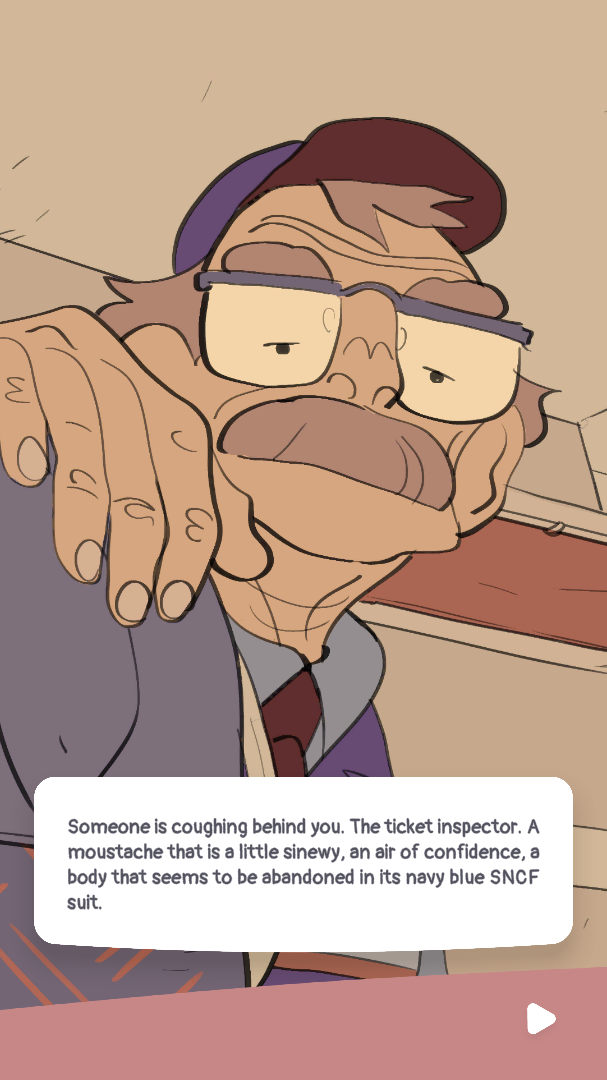 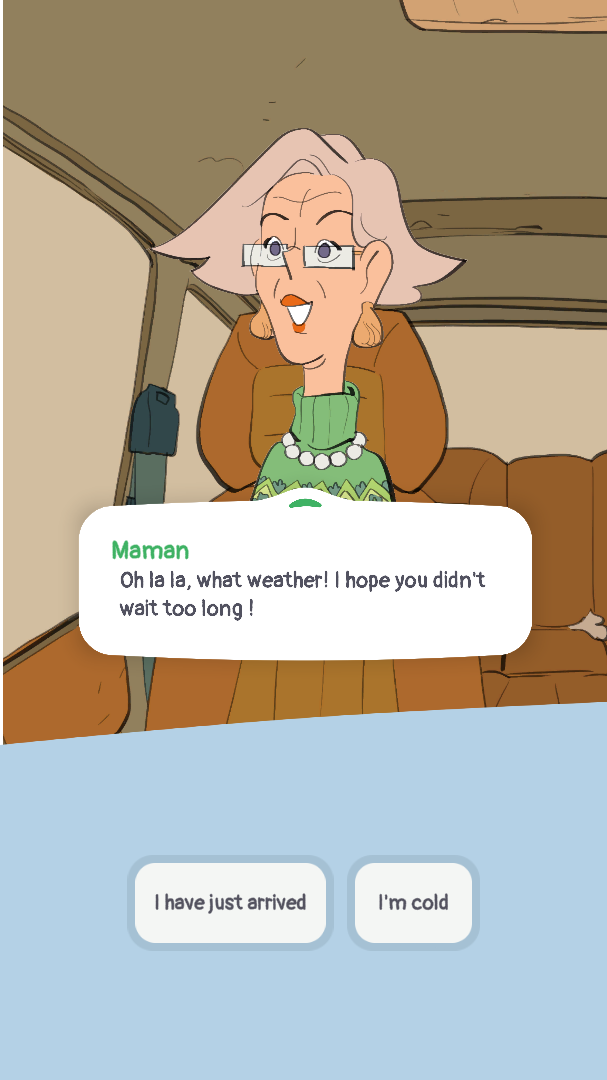 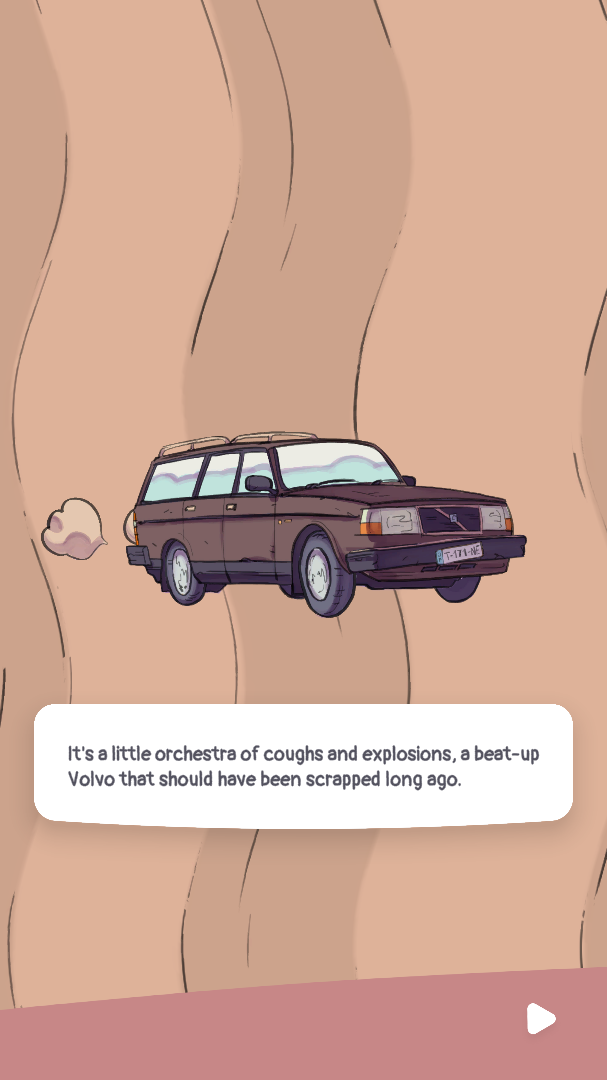 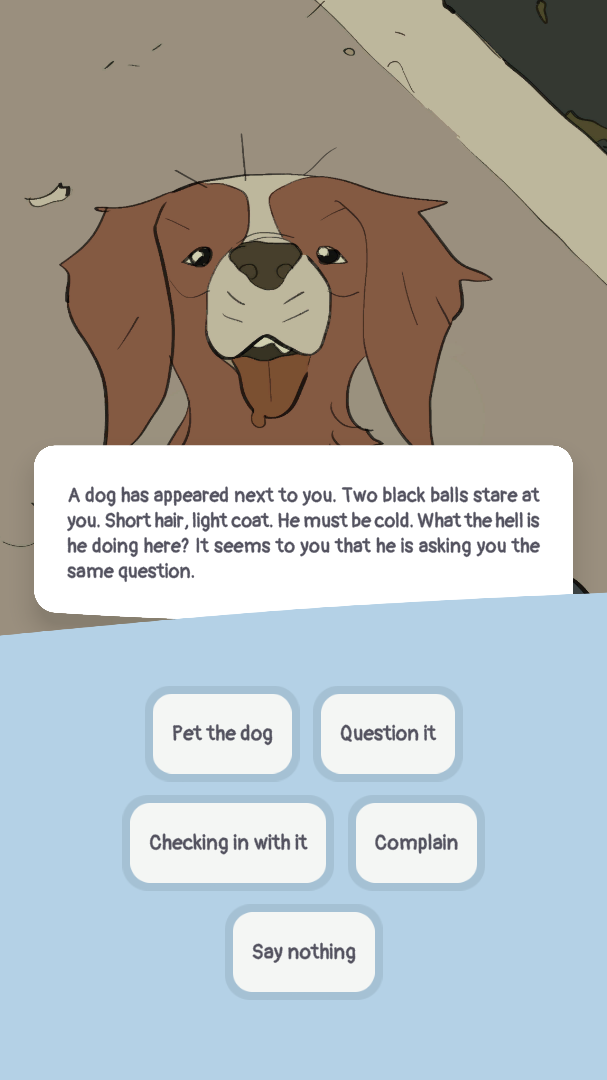 ARTE
Founded in 1992, ARTE is a European public cultural television channel and a digital network focusing on creation and innovation. Over the past ten years, ARTE has co-produced a number of interactive creations such as the games Type:Rider, Homo Machina, Vectronom, The Wanderer: Frankenstein's Creature and Bury Me, My Love.

Our co-producers
Atomic Raccoon has been founded in 2016 to create bold and provocative games, and design games differently. 49-3 is their first game for mobile, a satirical text based game about the French labor law riots. The game was positively received both by critics and the public. 3 years later, the studio released Racedirun for Switch, a puzzle racer played by more than 150 000 people. Today, Atomic Raccoon studio works with an artists collective on Fête de Famille, a game that tells the story of a family reunion where everything goes wrong.

Kilosaurus is a Marseille based development studio co-created in 2016 by Lucas Curci and Bastien Stefani. The core business of kilosaurus is to solve technical problems related to digital creation, between code and creation

in co-production with ARTE France
Publisher and co-producer

presskit() by Rami Ismail (Vlambeer) - also thanks to these fine folks